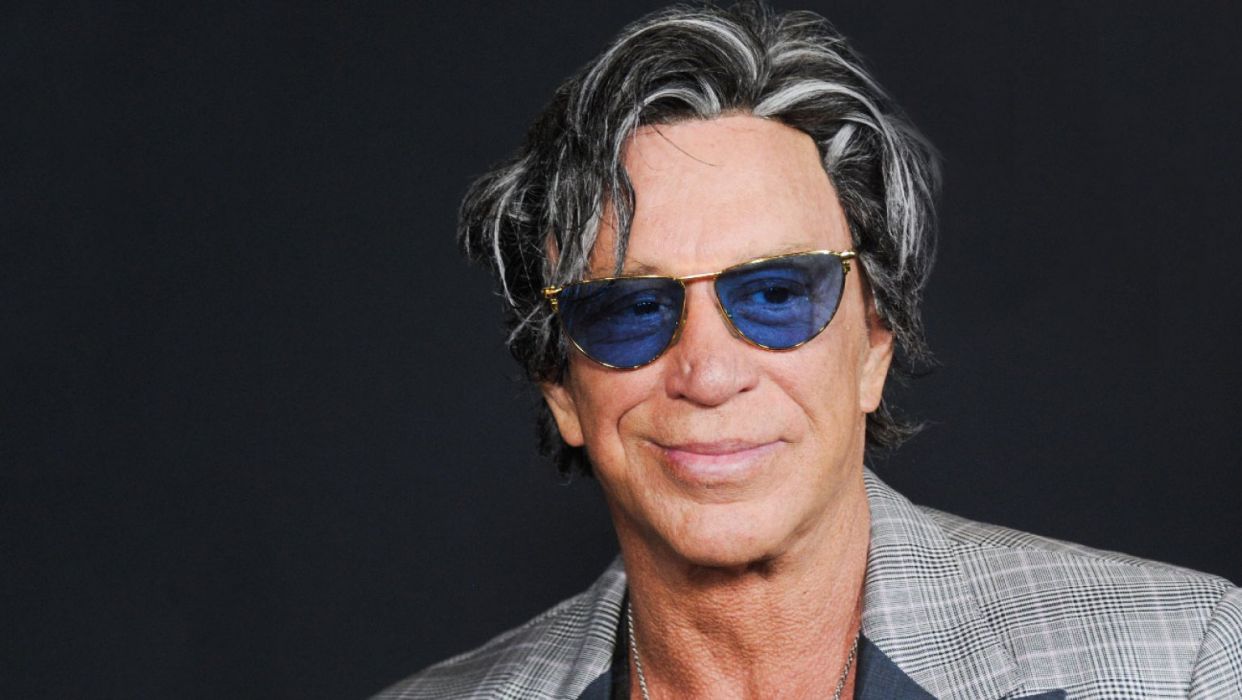 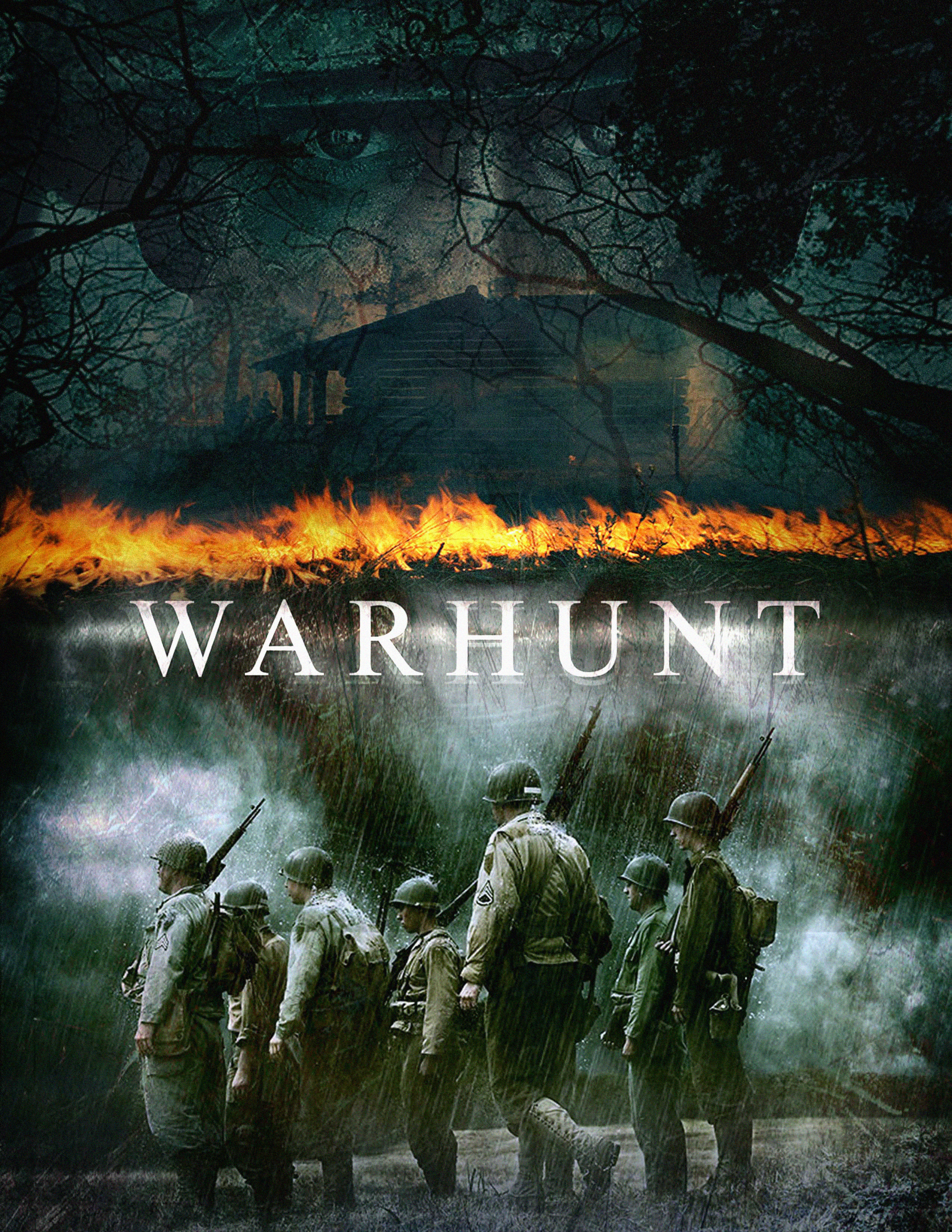 The theatrical motion picture currently known as “WARHUNT” is an American Action/Horror WWII movie directed by Mauro Borrelli. The movie’s total Budget is 2,150,000 EUR and is to be produced in Latvia and USA in 2019/20.
Since previous fundraising campaign, world famous Mickey Rourke has been hired as one of leading actors. https://en.wikipedia.org/wiki/Mickey_Rourke


On a search and destroy mission during WW II, an elite squad of American soldiers are trapped behind enemy lines. The men are slowly picked off by the dark forces protecting the fountain of youth and the secret of immortality.


We are offering to contribute the total amount of 1,500,000 EUR in equity in to the production budget of the WARHUNT and the recoup the investments in an 18 month period.
Total Production Budget: 2,150,000 EUR
Producer Contribution: 650,000 EUR
Remaining investments raised in Crowdestor:  1,500,000 EUR
This is the second funding stage funding the project further. Announcing Mickey Rourke as the main actor.
Funding shall be placed in to the special purpose entity (“SPV”) formed by between producer and investor. The SPV will be the sole right holder of the Project to acquire, create, develop, produce, finance and distribute (sale) the content.

A US Army plane flies over Germany’s Black Forest in 1945.  It’s suddenly enveloped by a swarm of crow feathers. As the aircraft plummets toward the ground, the AIRMEN glimpse the feathers converging to form a MYSTERIOUS WOMAN IN BLACK. Later that night, SERGENT BREWER briefs his SQUAD on their mission to locate and rescue the crew from the downed plane.  They are interrupted by MAJOR JOHNSON and his trusted specialist, WALSH – an expert tasked with destroying sensitive intel. That was aboard the aircraft. Walsh and the rest of the squad prepare their gear and set off into the forest.
As they navigate the dense foliage, Walsh learns the squad medic, Morgan – the sole African American in a squad of white man – was just added because. Of his high skill on battle.
The man soon came across a decrepit, isolated cottage. A solider, RUCKER, peeks inside to see 4 BEAUTIFUL WOMEN. One of them, Stria – resembling the woman in the plane – emerges, distracting Rucker – and separating. Him from the other soldiers.
As specialist Walsh and the others set up camp, Brewer attempts to contact Major Johnson, but a MYSERIOUS VOICE cries out from the radio, imploring the soldiers to evacuate the forest before they die.
Meanwhile, Stria leads Rucker to the plane’s wreckage. But when he attempts to return to the squad, Stria stops him, enticing him with her powers of seduction. When Rucker insists, she reveals her TRUE, NIGHTMARISH FORM. Rucker shoots. Her and flees back to the others.
As the soldiers try to escape the woods, they discover their initials carved into trees.  The air is filled with the cawing of crows. They catch brief glimpses of the mysterious women among the foliage… as the man are picked off one by one.
Walsh and another solider, FREEMAN, are the last survivors. They find the cottage again, and Walsh manages to radio the coordinates to Major Johnson. He then reveals to Freeman he was sent to locate TREE OF LIFE – which holds the secret of immortality. And that eerie women are its guardians. That’s when woman attack, incapacitating Walsh and killing Freeman.
As the woman prepare to sacrifice last stand, and Walsh seemingly escapes… but the witches win in the end.


The Project has executed Pre-Sales contract with Shanghai SJS Computer Technology Company, Ltd., to have exclusively distribution rights on the territory of the World excluding United States of America for a non-refundable guaranteed payment of $1,150,000 EUR which shall coincide upon delivery. 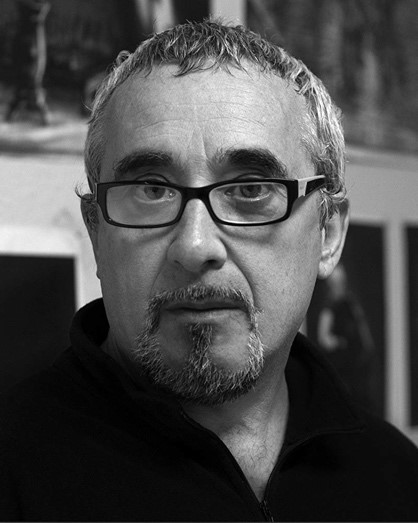 Mauro Borelli was born in Italy where he studied art at the Academy of Fine Arts of Venice. After a classical formation as. Restorer of paintings from the XVI Century he moved to Rome to deepen his interest in films and worked for Terry Gillam designing storyboards. On THE ADVENTURES OF BARON MUNCHAUSEN and for Francis Coppola on the pre-visualization of the GODFATHER III.
Soon after he moved to Los Angeles to work as an art director for Activision and Dreamwork expanding his experience toward digital technology.
He won the Best Art Direction Award for the game ZORK NEMESIS and was the hired as Production designer on the animation feature film FINAL FANTASY for Square Soft.
Among his important contributions to Hollywood productions the most significant are his concept designs for the PIRATES OF THE CARIBBEAN franchise; CAPITAN AMERICA, STAR WARS: EPISODE VIII and his long collaboration with Timm Burton (SLEEPY HOLLOW, PLANET OF THE APES and DARK SHADOWS).
In 2014, WHITE SHOE, a short film written and directed by Mauro and inspired by the life of Salvatore Ferragamo won the Museum Short Award as the “Best short movie hosted. In European Museums.
In 2015, China’s Huace Media Group entered into a development deal for MINDGATE, a futuristic thriller to be direct my Mauro.
In 2016, China’s Croton Media acquired Mauro’s screenplay, TRIGGER, an action thriller to be shot in South east Asia.
Recently, Mauro wrote and directed the alien abduction Sci-Fi picture, THE RECALL, starring Wesley Snipe (blade) and RJ Mitte (breaking Bad) to be released in March. 2017.
The film in the second film in the world filmed in BARCO ESCAPE, a new technology for a super wide panoramic theatrical experience.
Mauro. Also directed a complementary narrative segment in VR 360, which makes him the first director in the world using this technology for narrative content in support of a feature film and with “star” action. 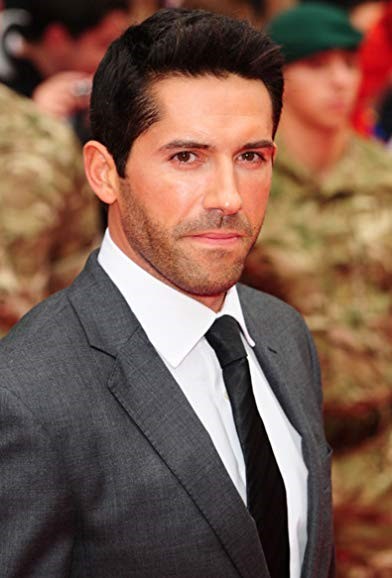 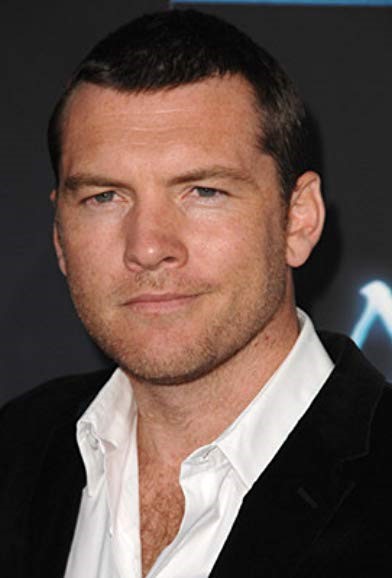 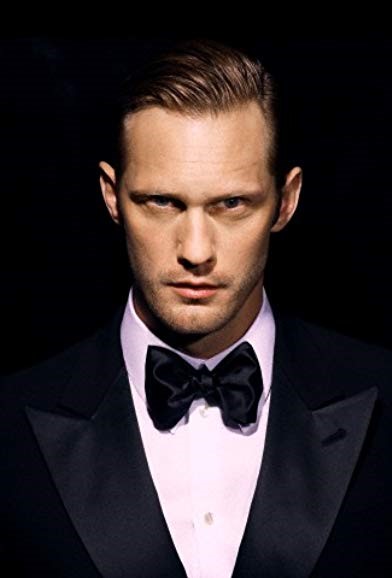 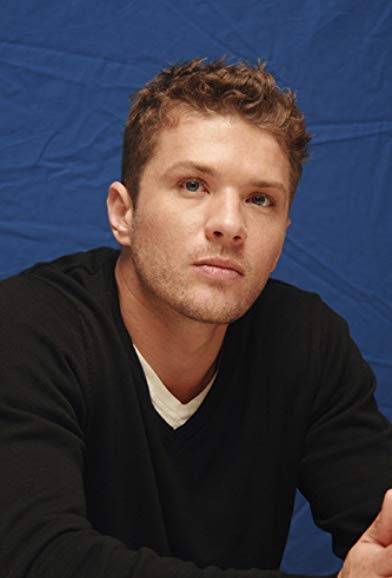 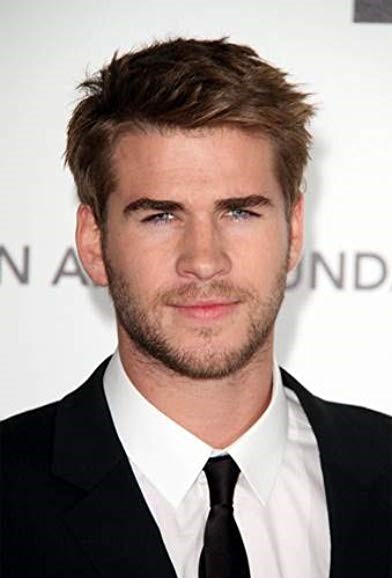 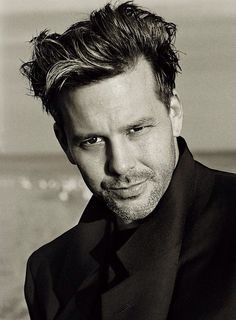 Forma Pro Films (formaprofilms.com) is one of the leading film production companies in the region with annual turnover of 5M EUR and impressive track records. Company’s filmography consists of feature movies, TV series and TV shows, produced during 19 years of activities on the market.
Forma pro films is the first and only company in the Baltics that produce own content for the USA distribution and successfully getting profits from the American market.
Previous experience: The latest and similar project of the Forma Pro Films – horror movie “Welcome to Mercy” (budget $ 1.7M) On November 2, 2018 was released in the US box office and recouped the production budget in the first week of distribution.
[embed]https://www.youtube.com/watch?v=qPvbmCPki9c[/embed]