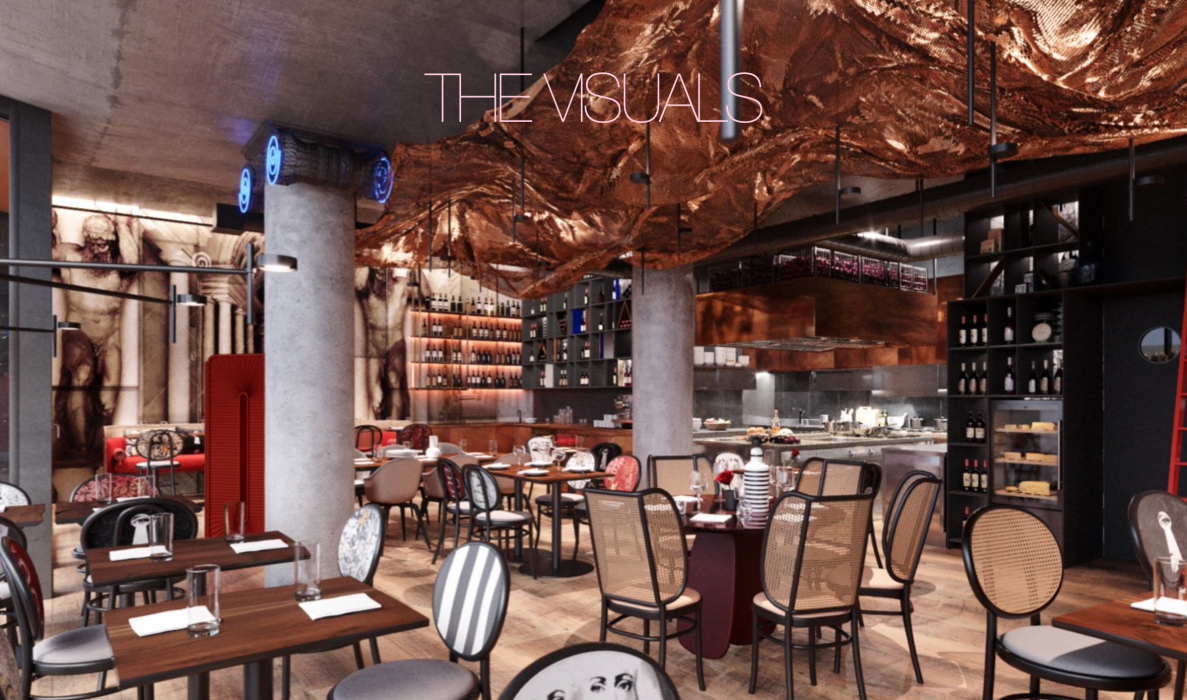 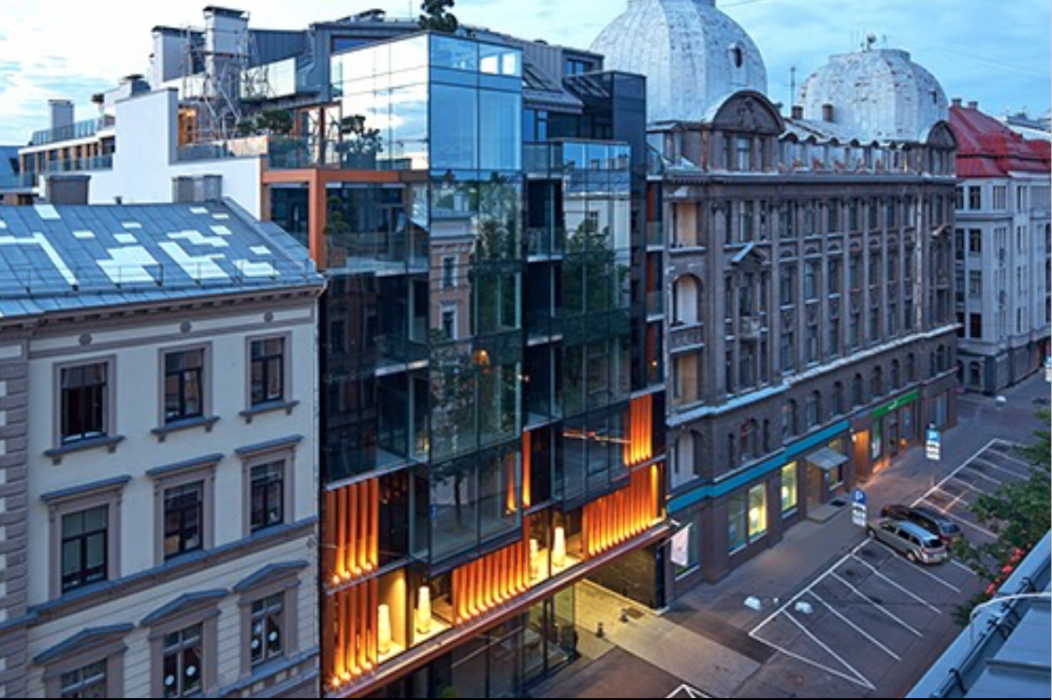 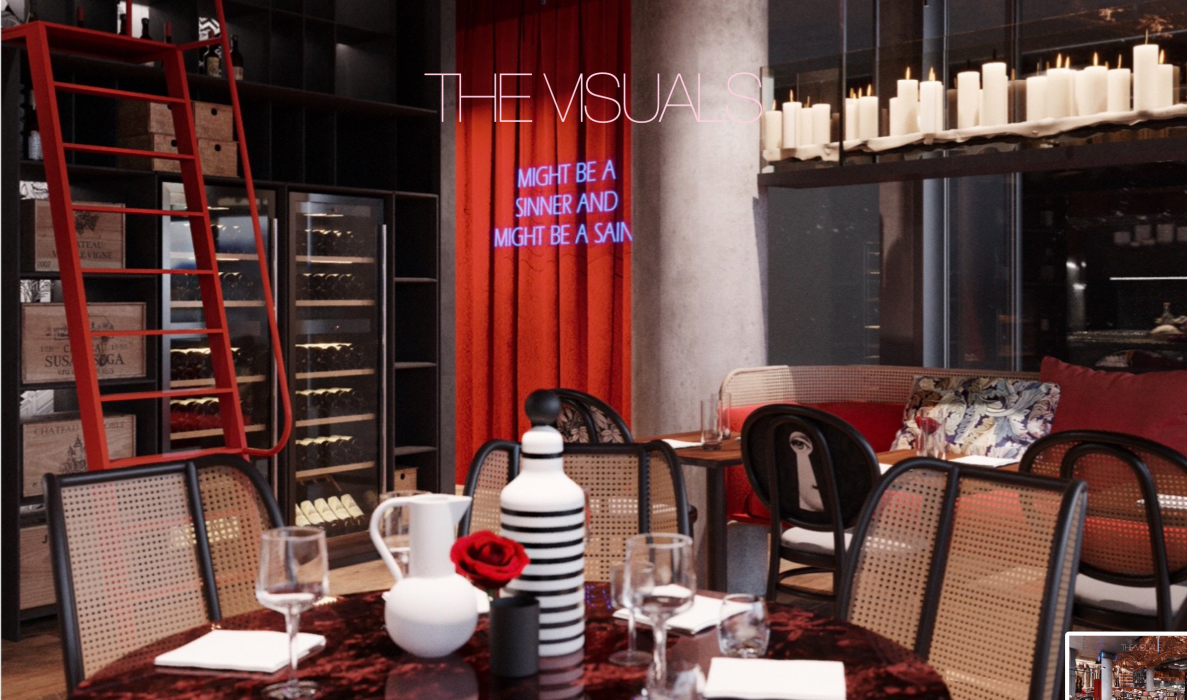 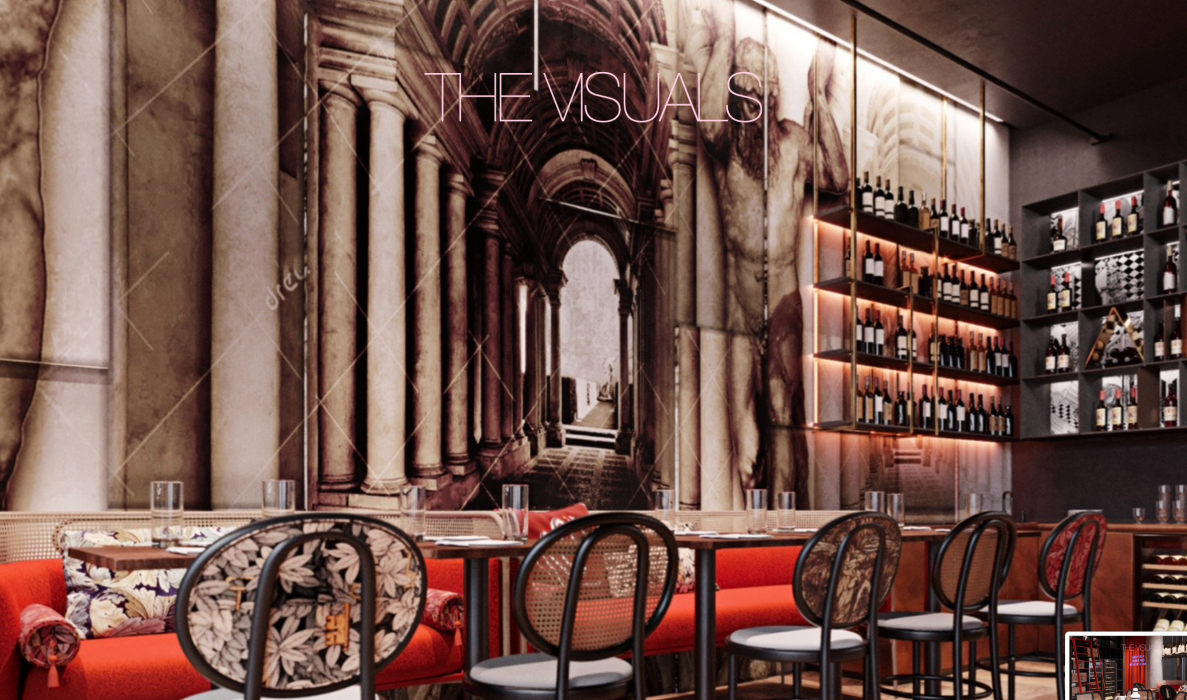 Current investment opportunity offers CROWDESTOR investors to make a secured loan to this modern Italian restaurant ELZ who is seeking for additional financing of minimum target EUR 25,000 for 12 months’ period. The loan will carry a 9.5% annual interest rate paid monthly.

Total investment amount: 300 000 EUR, the remaining amount will be invested by project owners

Security: The loan is secured by a guarantee of the borrower company and a personal guarantee.

ELZ features contemporary renditions of classic Italian preparations, successfully fusing great food, service and an exceptional scene as it appeals to the tastes of today’s modern foodies. Approachable dishes and a sophisticated urban ambience. The concept offers to its’ clientele a variety of experiences, featuring an open kitchen and a warm, inviting atmosphere. The extension of a terrace during spring-andsummer season completes a truly memorable experience. 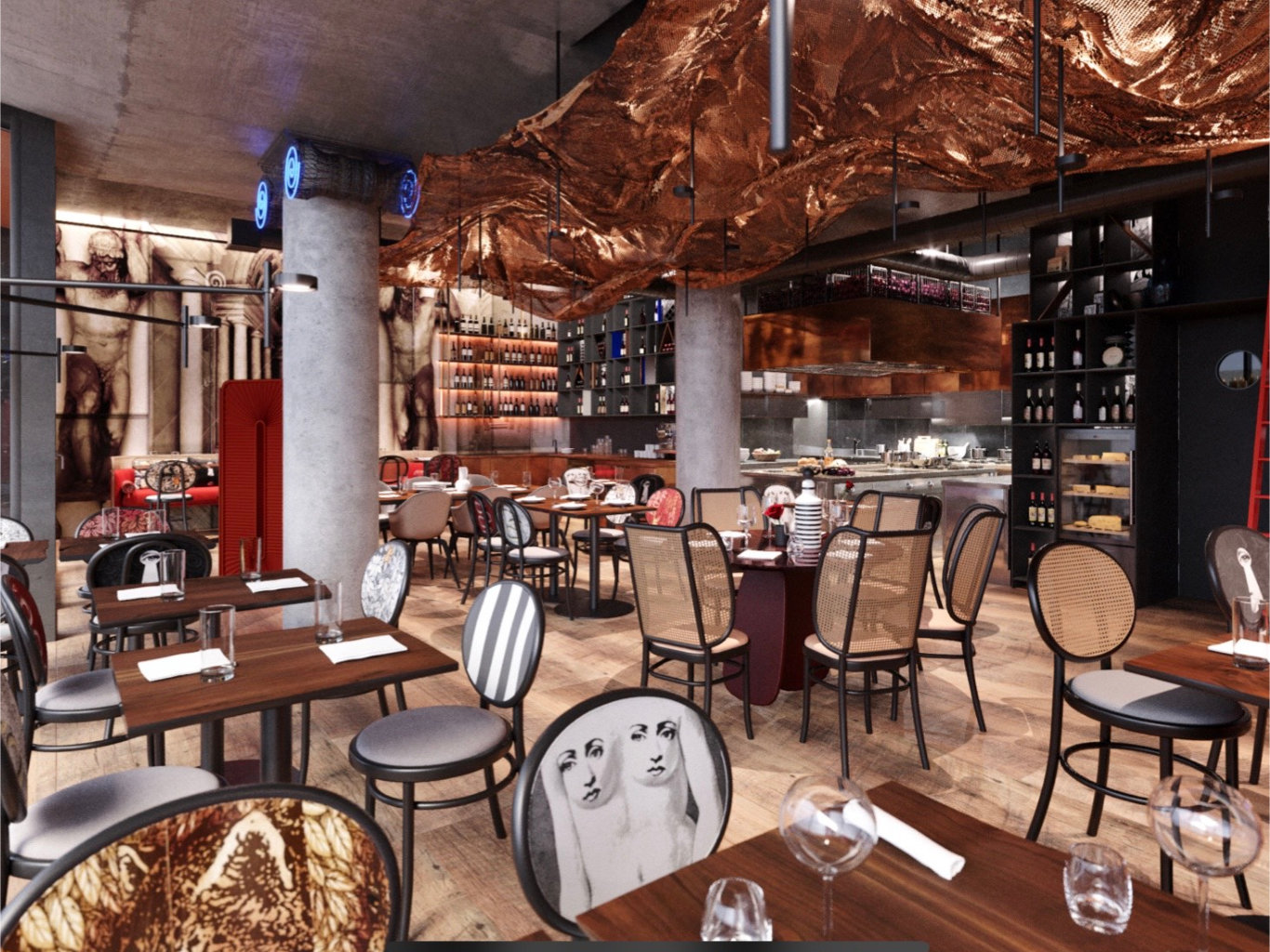 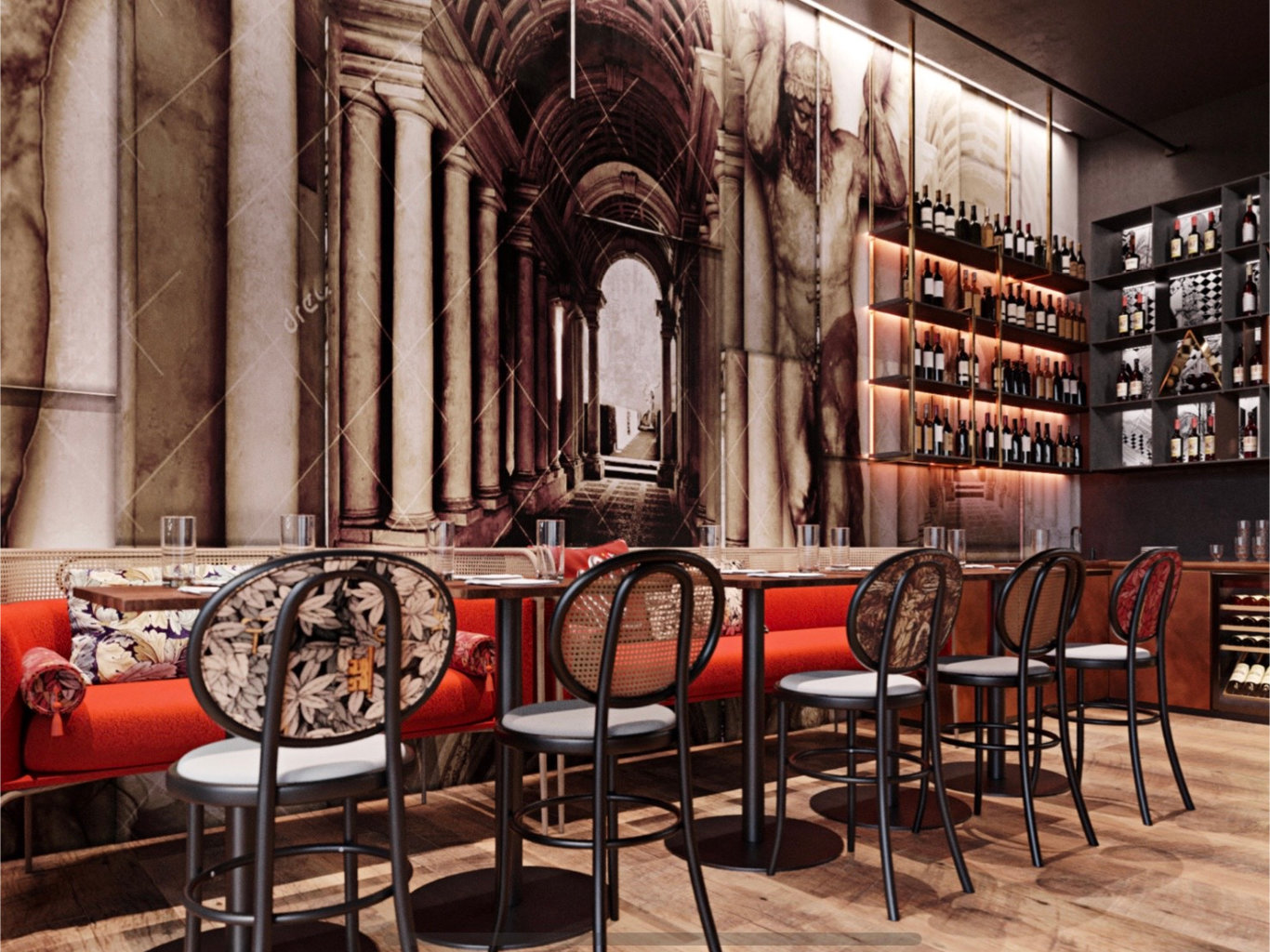 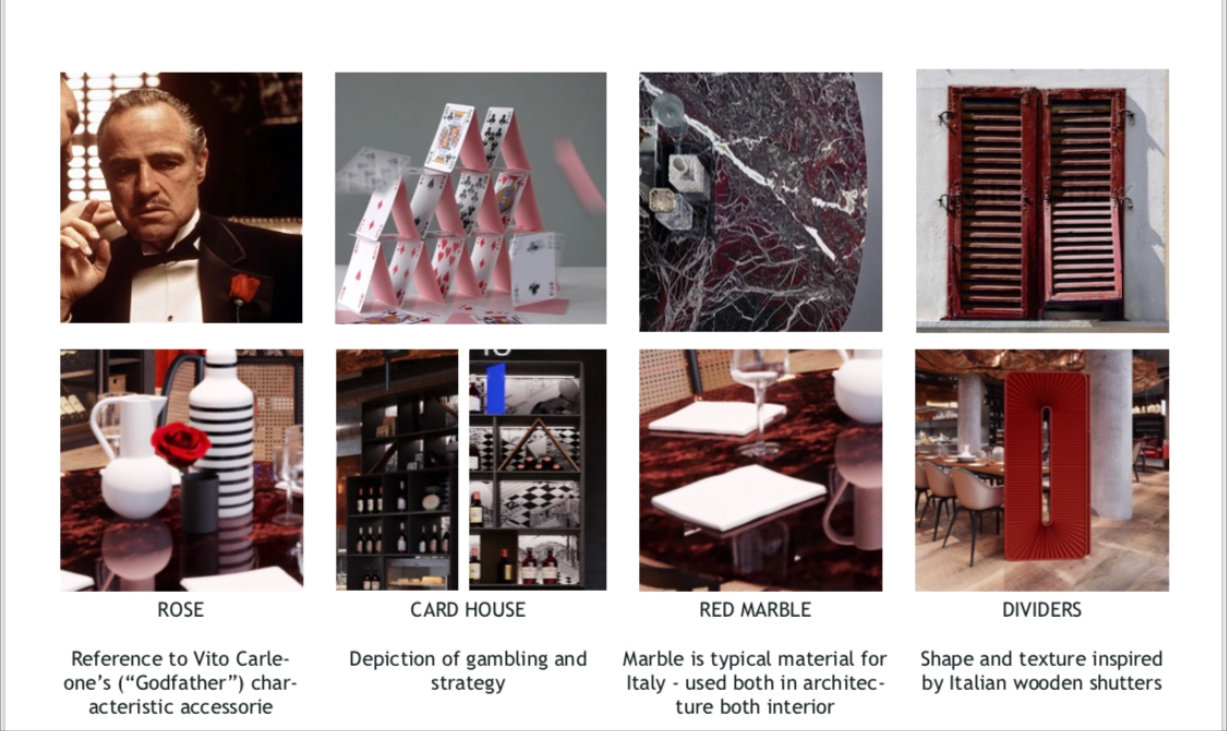 Inspiration for the interior, symbolism 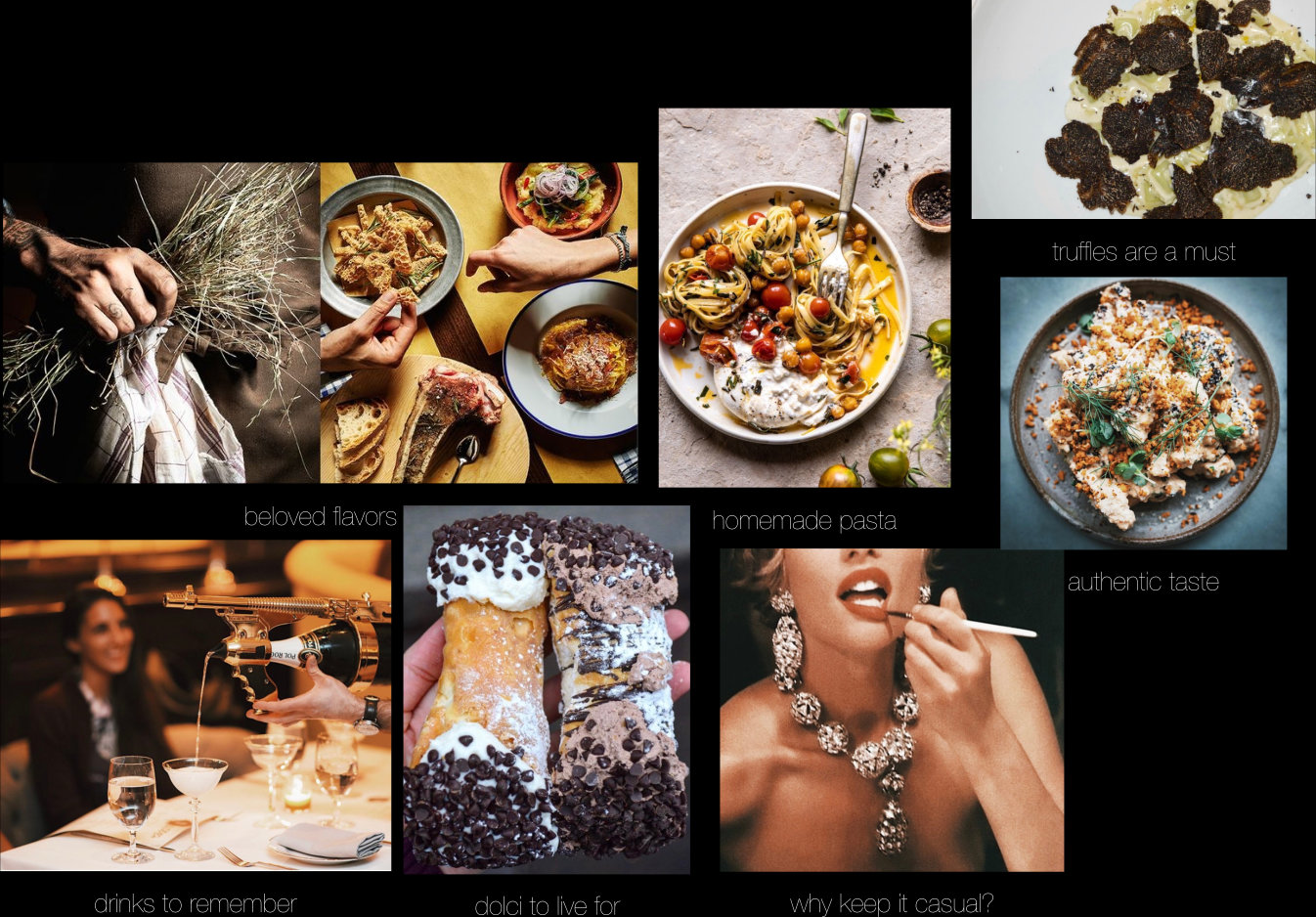 A2 Group is a commercial union of highly skilled professionals with 20 years of expertise in restaurant business. We create, develop and operate various gastro concepts in Latvia, Russia and Germany. We are a team of believers and overachievers.
“A2 Group” owns and operates four of “Kabuki” brand restaurants in Moscow and “Aqua Luna”, The Catch restaurant in Riga and Berlin.
Some of our projects: 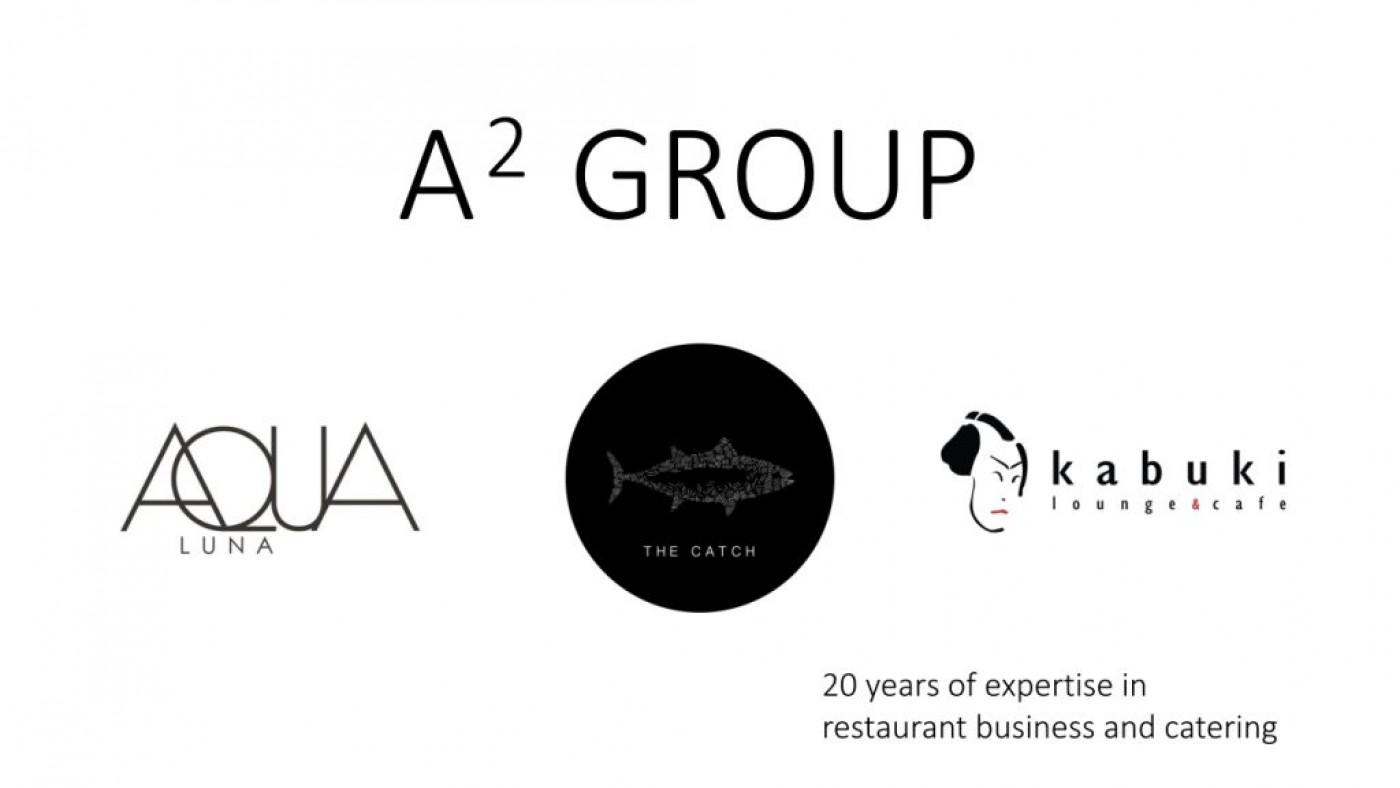 Italian cuisineItalian food is officially the most popular cuisine in the world.
An international YouGov study asked more than 25,000 people across 24 countries which of 34 national cuisines they had tried and whether they liked or disliked them.
The figures revealed that pizza and pasta were among some of the most popular dishes in the world, with Italian cuisine receiving an average popularity score of 84 per cent across all the countries surveyed.
As our societies become more industrialised and food is more packaged and processed in an increasingly globalised economy, the integrity that is inherent in Italian food values is becoming more and more important in a world of fast-food chains, eating on the run and the breakdown of meal -ime rituals.
Even Italian restaurant food remains close to its roots in regional home cooking.