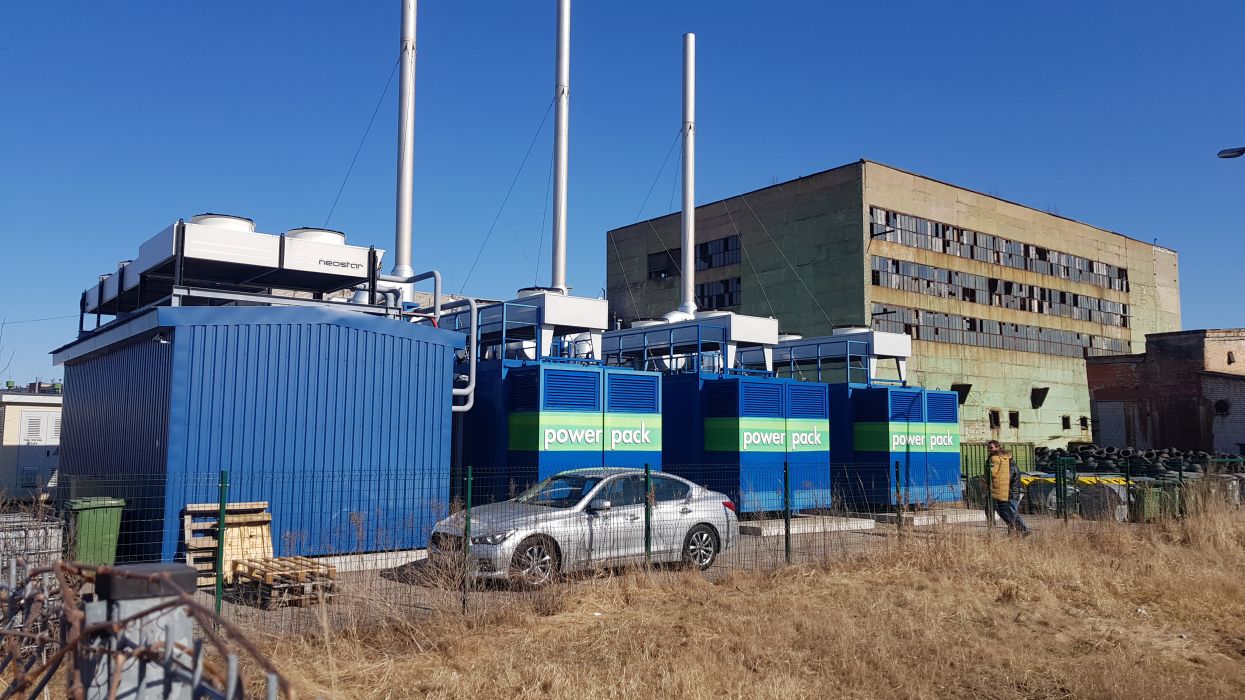 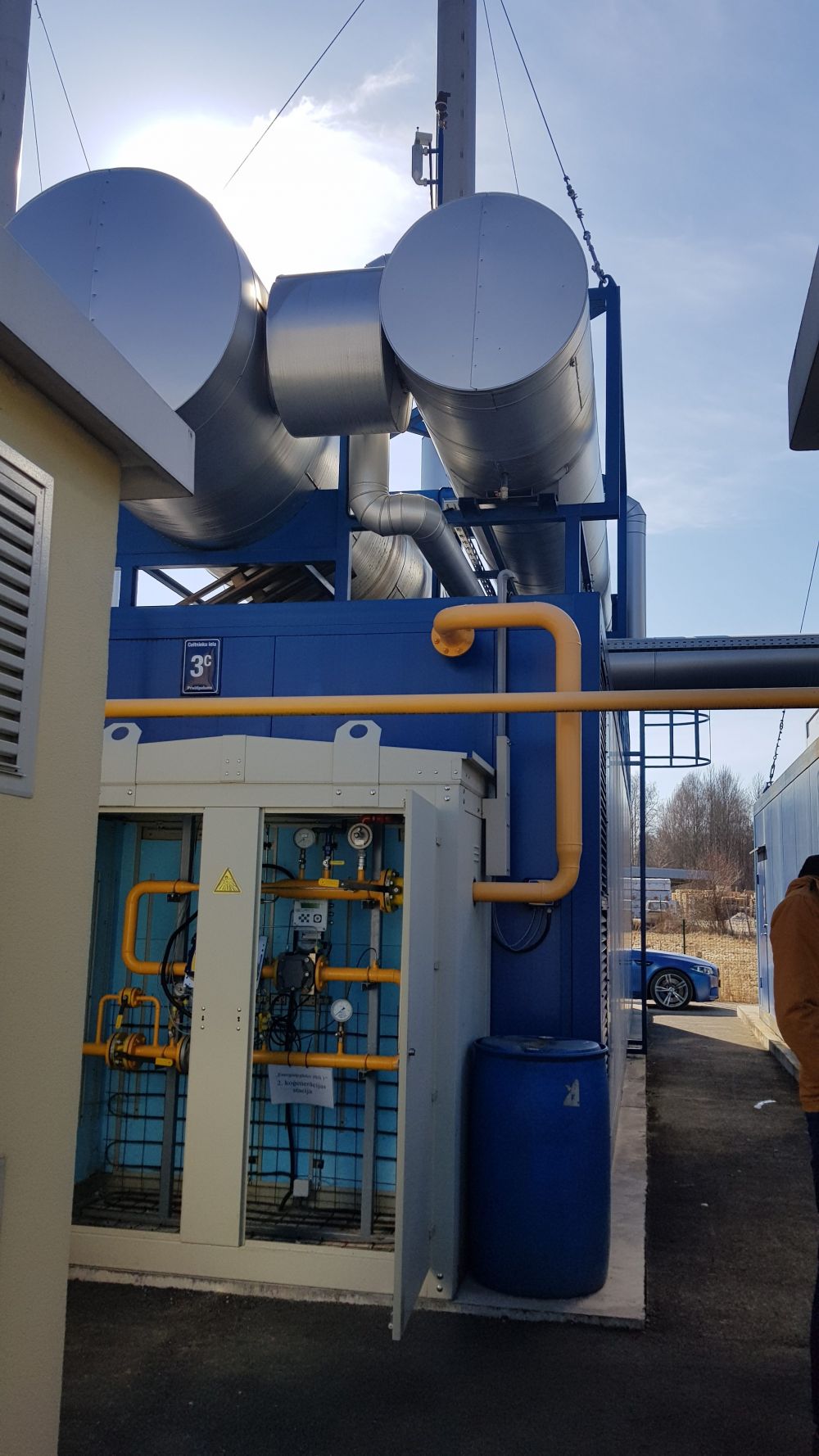 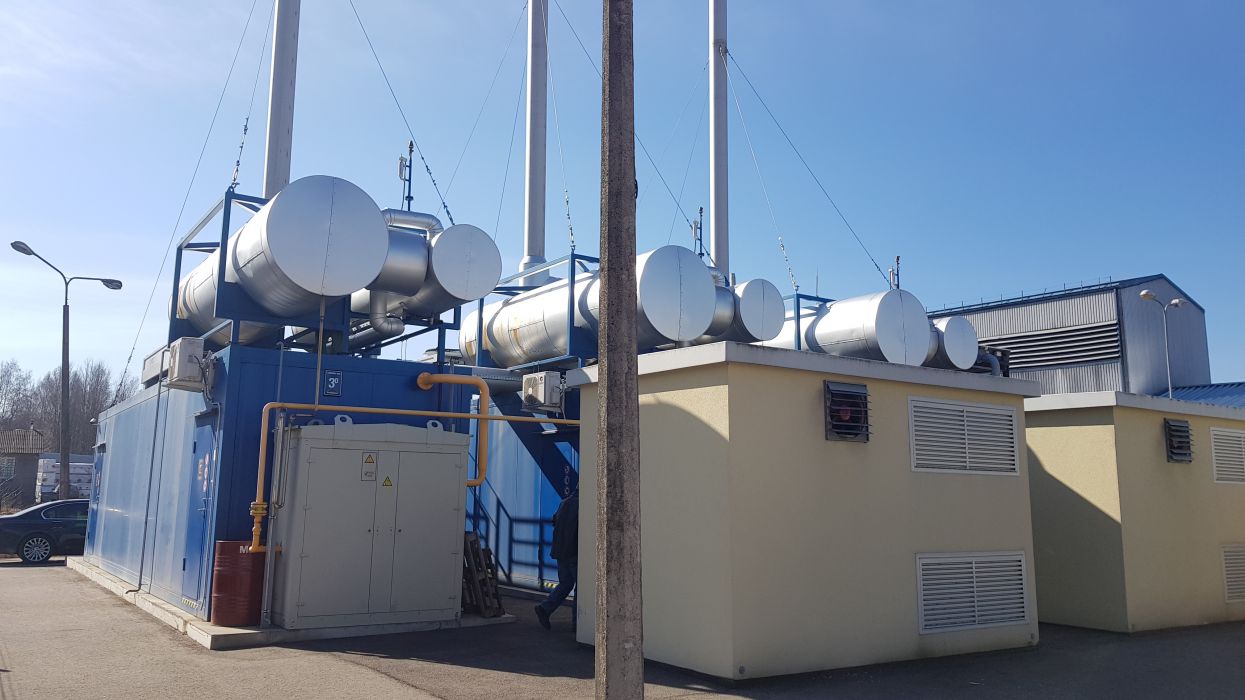 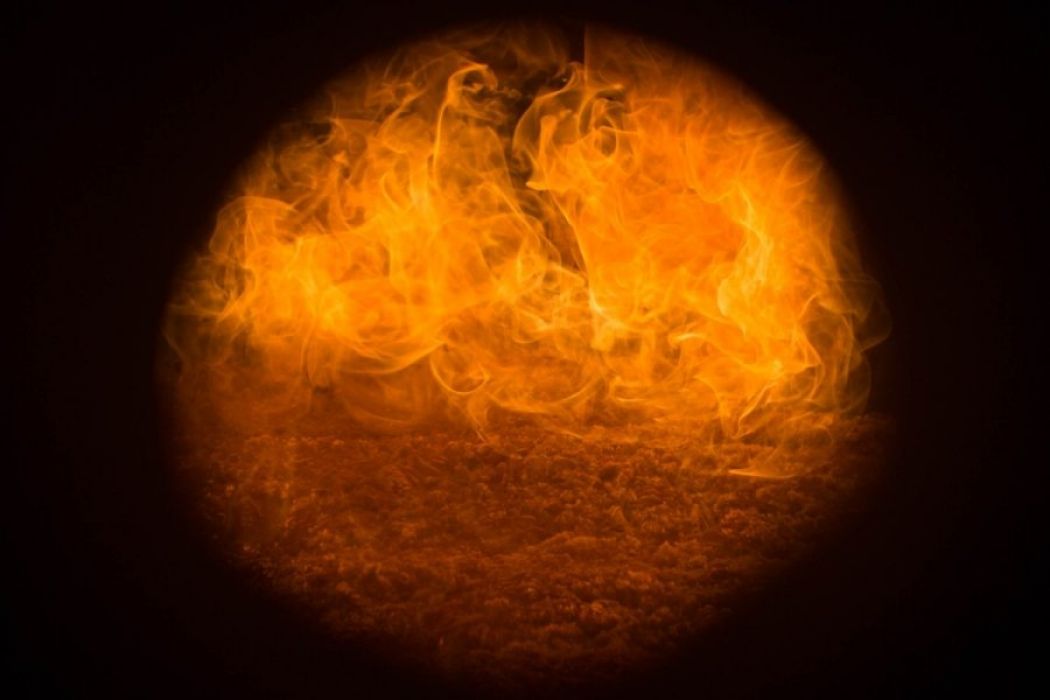 An energy company SIA “Olaines Enerģija” is establishing an SPV “Olaines BIOenerģija” and planning to raise capital to develop a 5 MW biomass boiler house located in Olaine city. Energy production plant is going to be connected to district heating operator of Olaine city - AS Olaines ūdens un siltums.
District heating system in Olaine is owned and managed by municipality owned operator AS “Olaines ūdens un siltums” which buys thermal power from independent energy producers and sells to end users.
SIA “Olaines BIOenerģija”, is going to be a part of SIA “Olaines Enerģija” (hereinafter - Group) which is an experienced energy producer in Olaine – owns and manages 2.97 MW natural gas cogeneration plant.
Current investment opportunity offers CROWDESTOR investors to make a loan with 18,50% annual interest rate.
Minimum target to be raised in CROWDESTOR platform is EUR 260 000,00 and the maximum target is EUR 380 000.00.

Remember, interest rate payments start calculating from the day you make your investment!

The Cogeneration managements companies cogeneration stations work approximately 14 500 hours a year (respectively each works around 4830 hours), in case there is no opportunity to work outside the heating season. Both the Cogeneration management companies and the ETO, which also is a group company of Olaines Enerģija, heat sales prices are determined by the public services regulator, the tariffs were agreed at the beginning of 2018.
With this fundraising campaign, the Group is planning to expand its business line, establish ans SPV “Olaines BIOenergija” and to develop a new energy production plant - a 5 MW biomass boiler house located in Olaine city, next to the operational cogeneration plants owned and managed by the Group.
The new energy production plant is going to be connected to district heating operator of Olaine city - AS Olaines ūdens un siltums.
District heating system in Olaine is owned and managed by municipality owned operator AS “Olaines ūdens un siltums” which buys thermal power from independent energy producers and sells to end users.
Business concept – 100% of thermal power will be sold to district heating operator of Olaine.

Olaine is a city located 25 km from the capital city Riga and 25 km from Jelgava. Olaine is the administrative center of Olaine Municipality. The territory of Olaine is 6.8 km2, and according to 2018 data, the population of Olaine exceeds 20 000 inhabitants.
Olaine is an industrial city and the residential area is surrounded by a large industrial zone. The biggest factory in Olaine is the pharmacy company Olainfarm (founded in 1972 and employing over 1000 people).
Competition in energy sector in Olaine
In the centralized heat supply area of Olaine city, there is one more cogeneration station in operation, which started its operations on January 1, 2012, and will carry out it's operational by the end of 2021. By the end of 2021 this cogeneration station provides delivery to the city during the summer season, therefore the energy plants of Cogeneration management companies are currently working in the heating season or when the competitor cogeneration station performs repair works. The competitor's feed-in tariff ends at the end of 2021, as a result, Olaines BIOenerģija would supply heat energy to the city of Olaine in summer months starting with 2022.

The Group is owned and managed by:

Alvis Krasovskis is a well-known businessman in Latvia with a good reputation and sound credit history. Founder and owner of Realto Group which is one of the leading groups of real estate companies in the Baltics, which owns and manages business parks and centers with total size of 200,000 m2.
Alvis has also experience in the telecommunication sector, he was a founder of company IZZI, which was a joint venture with Swedish telecommunication operator Telia, later IZZI was sold to German Investment fund afterward.
Alvis has been a shareholder of national information agency LETA.
Gatis Krasovskis is shareholder and board member of Banderi S.IDE, an operator of more than 20 ELVI grocery stores and specialized alcoholic stores AlkOutlet.
Since 1997 Gatis has held high management positions in real estate, telecommunications, advertisement, retail, and food production.
Armands Kovaldins is a chemical engineer, educated in State Chemical academy of Saint Petersburg, Russia, and Chemical faculty in the University of Latvia, with engineering experience in leading gas distribution company JSC Latvijas Gaze.
Armands has spent 10 years in management positions in JSC Remus, an engineering-construction company, and JSC Latvenergo, state-owned electricity producer. Currently, Armands is involved in business consultancies for companies in the production industry.

The Group is consulted by:

Janis Timma who has been actively engaged in energy sector since 2010, focusing on development and capital raising for different type and size energy plants. He has been Head of Energy department in BDO Law for 6 years. Since 2013 Janis is CEO of Latvian Cogeneration Association and is having active role in communication with government institutions regarding improvements of energy sector regulation in Latvia. Janis is also CEO and shareholder of 14 MW biomass boilerhouse in Riga. Educated in Finances at University of Latvia, Law at Business University Turiba and in WU Executive Academy, program Executive Energy Expert.